These tiny needles can access and relax deep muscle tension that your massage therapist can’t reach.

What is it? The most mainstream of the therapies described in our Cutting-Edge Pain Therapies feature, dry needling is used by physical therapists who want to reach problematic areas of tissue that lie deep in a muscle. They insert thin (acupuncture-like) needles into tense bands of muscle. When the needles penetrate them, they help relax these bands and release the neurochemicals that are causing pain, says Scott Epsley, P.T., R.M.S.K., director of physiotherapy and clinical diagnostics for the NBA’s Philadelphia 76ers. “It causes muscles to relax, blood flow to increase, and the body’s natural healing process to activate,” he says. “Once the trigger point is released, the muscle quickly begins to contract and function normally.”

Who’s had it? Three-time Ironman world champion Mirinda Carfrae uses the therapy when she is deep in training. While Carfrae says deep-tissue massage work alleviates most of her problems, sometimes she’ll have a “super tight muscle” that just won’t loosen up. For these cases, she turns to dry needling, which “can go deeper and only takes a session or two to help the muscle relax.”

Does it hurt? The needles are very fine, so there is minimal discomfort upon entry. Once the needles penetrate the trigger point, you can expect a dull pain, similar to someone pressing on a bruise, depending on the location. The needles remain in the trigger point for five to 15 minutes, or are inserted and withdrawn from the area several times. There may be some soreness for a day or two following the treatment, but “nothing so bad,” according to Epsley—with one exception: the calves. Epsley is judicious about needling this area, especially if a runner has an event coming up or needs to resume training immediately. “The calves tend to be more sore than other areas for a couple of days after needling,” he says.

Who offers it? Physical therapists are needling in about 25 states. That said, few use ultrasound to guide the needle, something Epsley does do and which he says “leads to more precise placement and thus better outcomes.” (A special certification is required for therapists to use ultrasound; Epsley believes more therapists will seek this certification, so the use of ultrasound should proliferate.)

What’s the cost? Most insurance companies do not cover dry needling. It may be employed as part of an overall consultation but cannot be billed separately, so sometimes there is a small fee for including it. Offered as a stand-alone treatment (without a prescription for PT), you can expect to pay anywhere from $65 to $120.

Treatment plan? Epsley says runners require anywhere from two to seven sessions over the course of a few weeks. If the issue doesn’t improve after multiple treatments, he says, “something other than a soft-tissue issue, like a stress fracture, may be causing the problem.” 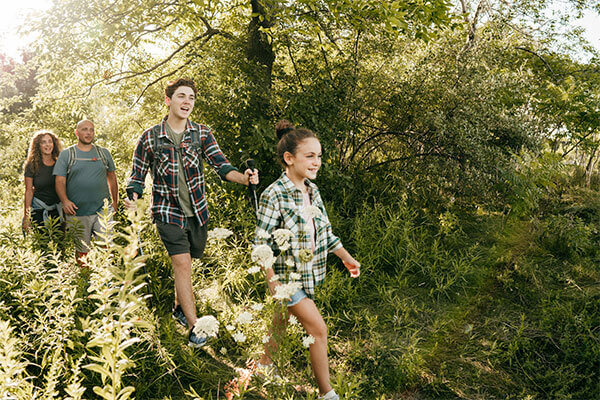 Learn more about physical therapy for treating pain and injuries with our interactive online library.